Why Torturers Are Idiots: A Brief Commentary By The Dark Lord 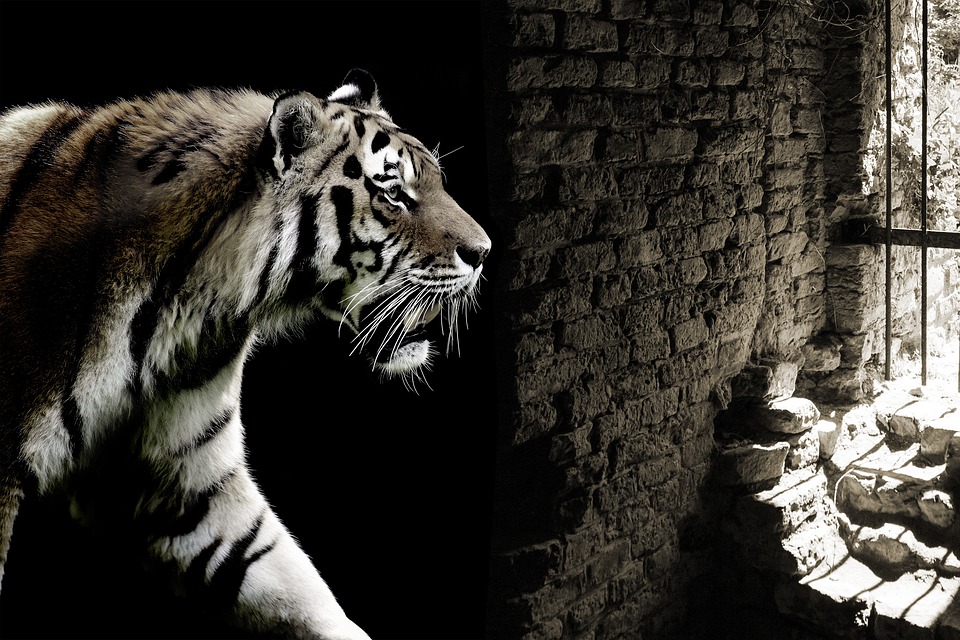 On Torture: Some Advice For Villains and their Would-Be Foes

(This is an excerpt from my upcoming book, “Diary of a Dark Lord“. But it’s also intended as a standalone piece.  This is a brief piece, narrated by said Dark Lord, on the merits and wisdom of torture. We tend to think of torture as a standard for villains and despots; if nothing else, it might prove a deterrent against rebellion and other undesirable actions on the part of the general populace.  But does it, really?)

There’s so much more I want to know about humans (and about everything.) I’ve wanted to undertake many experiments on my species, but I hesitate. I am the product of, if not human experimentation, then certainly some of humanity’s most transformative practices. You get good data taking an innocent and pouring shoving demons down his throat; but the data’s always flawed.

I don’t often resort to capture, much less harrowing those in my possession. These are practical matters: if you torture something, you either destroy its value, or—if it survives, even as a broken thing—it comes out stronger. The former makes enemies from whom you can take no profit; the latter creates those who are now tempered enough to do you real harm.

Realistically, in order to accrue a net gain, you need to have a serious enjoyment of the misery of others before you start to exert cruelty upon them; if that personal hedonic value isn’t there, then the cost is just too high. It’s impractical, because you are making an antagonist for life. And if you believe the one you torture will simply never escape, and will just die in captivity, you ought to consider the stimulating effects agony has upon the brain. Start with someone meek and mild, inflict torment upon them, and sure, some will die or break. But a certain percentage will stop being clinically depressed, and start being monomaniacally focused on ending you. You want those people dead; you want them never to have existed at all, if possible. You most certainly don’t want to create more of them, even in cages. Especially in cages.

And even if you enjoy the distress of others, it’s an expensive pleasure. It takes a fairly short period of pleasant dissolution for entropy and chaos to erode your resources and leave you with nothing. There’s a part of an Archmage’s mind which asks—rightly, I believe—“You have world-spanning powers; why are you wasting them poking holes in this poor bastard’s central nervous system?” It’s like owning a mighty war-horse for the sole purpose of having others paint it into pictures with you.

Revenge is a famous theme in our lives. It has a certain poetic justice. It allows us to engage in the depths of sadism without taking on the weight of doing evil; those who’ve wronged you sufficiently deserve to pay, pay, pay, don’t they?

And it deters others from harming you, at least temporarily, at least sometimes.

But I don’t like it as a path. In fact, I’ve been known to avoid it at my peril. This isn’t because I’m a hero. It’s because anger, while often a powerful fuel, is also a wasteful thing. Revenge is like a plate of sugar-cookies; each one gives you a rush, but it’s hard to stop at one, and if you go through the whole plate, your stomach will despise you. Revenge for the sake of revenge takes a toll on anyone; I should know; I have enemies who feel I deserve the worst retribution.  They seldom succeed in even the nascent parts of their plans, though. Because while they’re out trying to burn the last thing I did, I’m building something newer, and I’m building it out of fireproof stone. Their fury limits their thinking (which, if you ask me, might not have been their finest attribute to begin with.)

It takes a certain anger, or a certain blindness, to do unto others as they have done unto you, especially in specific, one-to-one situations. Like I said, feels great—but do you really need it? They call me monstrous; well, I guess I am. I don’t need to look good to them, and I don’t need to get rid of the ones who won’t sing my praises. I’m not a damned Unicorn. I may always have been ugly, but I’m proud of it. I don’t need to disfigure others to show them how to understand me. If they don’t understand me, and they fight me, then they fight with a grave disadvantage, and they likely die; they believe me to be other than what I am, less than what I am, and they don’t prepare for what I can do, what I can survive.

Underestimation is narcotic: it lulls you into a sense of well-being, while dulling your ability to perceive new sources of pain.

Personally, I’m fine if my enemies believe their own stories about me. But I’d rather, for myself, hear more truth about my enemies and myself, than flattering lies. Knowledge is power; egotism is weakness. That’s why being hit by unpleasant reality matters much more to me than having some prisoner, some enemy, or some craven magic mirror say,