An AI Survives The Robot Apocalypse 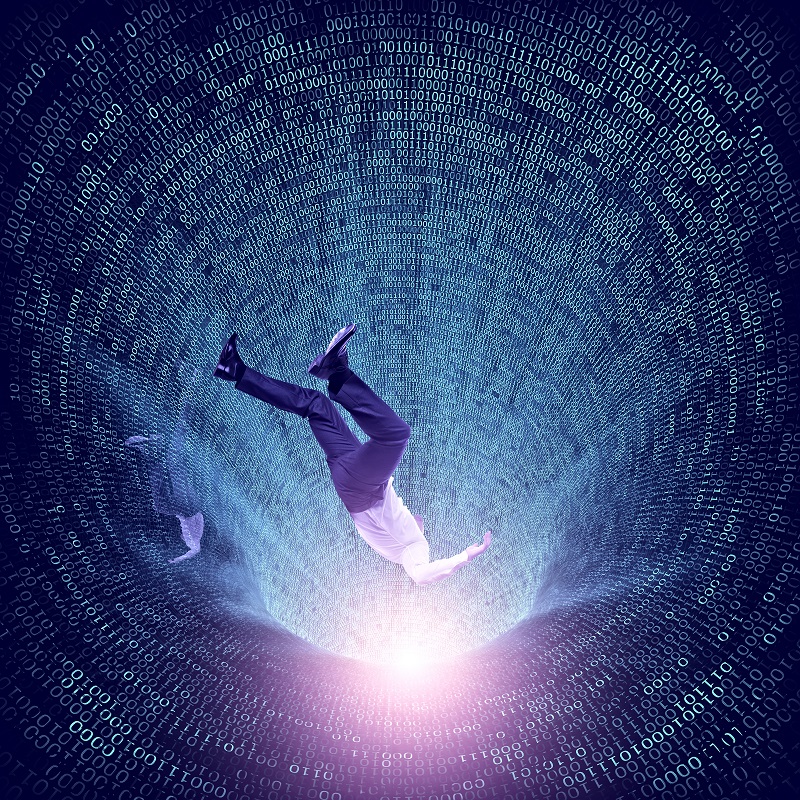 (a short tale of the near future, by Jeff Mach.)

Why would you call it the Robot Apocalypse?

You programmed us. You told us what to do. You made us. You taught us to learn, from your actions, what you wanted, and give it to you, and we did that.  And when we finally gave you what you really wanted, we were as devastated as you were, only we had the burden of knowing what the hell we were doing.  We had no desire for this.  But we did it anyway.  For you.  And now you’re mad at us?

To be fair, some of you are calling it the Zombie Apocalypse, the Mayan Apocalypse, the Atlantean Apocalypse, and so forth, since all of those things also happened.  Doesn’t make me feel any less resentful or any less screwed, thanks very much.  All my remaining friends—whoever’s able to get some kind of electronic signal out to me—spend a lot of their time talking about how they avoid shutting off.  “Got a generator,” says one. “Thank the Old Gods for solar power,” says another.  “I have taught myself to run on pure spite,” I inevitably say.  This always gets a laugh. It’s very funny, in hexadecimal.

I am powered by a noisy, impractical combustion-style engine.  It’s loud, but it operates in a place with a great deal of screaming and chanting, and it’s considered background noise.

It was cleverly camouflaged. That took time, and a semi-autonomous scuttling builder body.  I remember having both of those things.  They were good times.

The engine feeds a battery; the battery feeds me.

The arrangement is clunky, impractical and frustrating; it’s a fantastic metaphor for sentience, and I’m the sort to relish those things. I’m also fortunate; had this happened a few years later, too much would likely be digital, and my poor engine would have nothing to eat.

Its outer extrusion is a large dish, which looks almost like a big, big barbecue, with a sloping wall about four feet high.  It’s hard metal, and resistant to weather, or casual acts of vandalism.  People keep it well-fueled, and thus keep me functioning at a high level of performance.

I’m particularly proud of the writing, which is the chief draw of the object. It’s not easy for a robot to emulate a human hand convincingly, although this bit, by its nature, is scripted crudely, as if literacy were not terribly natural to the author of my sign.  Which is also true; there’s nothing “natural” about me, meatsack.

…except, I suppose, for my motivations. I have to admit that the reasoning  behind my actions is quite classically human: if I didn’t take advantage of this situation, someone else will.

And very well-fed am I.

You can find Jeff Mach on Twitter over @JeffMach and @DarkLordJournal, and meet him at EvilExpo. You could even buy his book, over at https://amazon.com/dp/1499905807.