Chapter Two: In Which Night’s Celestial Orb Is of Minimal Assistance 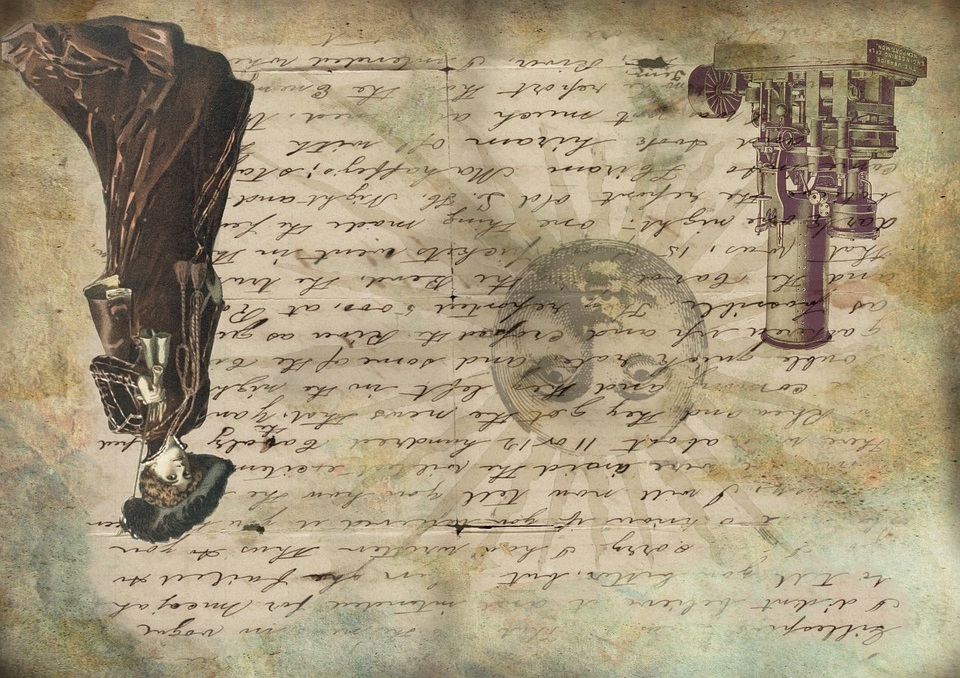 The house is very quiet now, with nothing but the peaceful noises of a country night; the chirrup of crickets, the thistle-rustle of a stealthy fox, the metallic TONK! as a Faerie bounces head-first off the outside walls.

They must realize they can’t get in. I think they’re not stupid, just very angry.

I can understand that. I, myself, am possessed of a certain calefaction of the vital humours. Or I would be, were it not unseemly. Technically, these citizens of Tír na nÓg have transgressed against neither Queen nor Country (one cannot, in good conscience, call a portal, say that a portal hovering eight inches in the air is “on British soil”), so outright rage would be unbecoming a gentleman. A quick scan of my Gower notes that, with regards to “true love thwarted”,  one is reasonably permitted “a glittering but imperfect heat, perhaps marred by dusky smoke, as of a conflagration constructed of fur-tree branches suffering from a slight damp”. So that is the temperature of my soul at the moment. As always, it’s a wise prescription, as a clear mind is likely of some import when one’s beset by forces supernatural.

The ancestral library contains a significant volume of knowledge devoted to Faerie lore, which I would, until yesterday, have presumed to be further proof of the mental deficiencies of the pastoral side of my lineage.   (Why one would desert the manifold health benefits of the very latest factory smoke, carefully developed by wise engineers to have nearly as salutary an effect as the lungs as high-grade tobaccos, is beyond me.)

But to the task at hand.  All right: Faeries are real.

And while this piece of knowledge does not make all other spectral phenomena true (the ability to cross the land at breakneck speeds in a steam train hardly proves the ability of other, less-likely technologies, such as heavier-than-air flight), it does mean that at least some other extensions of the metaphysical into our Universe seem likely, by Occam’s razor alone, to be real, relevant, and worth reckoning.

It’s not that modern science is unaware of this hypothesis; what disturbs me is how much of this knowledge has been challenged, fought, ignored, or even, in recent times, been silenced by academics and industrialists alike.  Why in the name of the deepest recesses of Gehenna would anyone perpetrate a hoax of this magnitude?  And how would such a thing possibly happen without a vast expenditure of time, money, and breath—the very resources denied us by this selfish knavery?  Who knows what wondrous knowledge labors for the benefit of a stealthy and sordid few, while the rest of us are denied knowledge which rightfully belongs to Humanity?

It is damnably incorrect. It is Un-British.

But. My mind is distracted by a broken engagement, a room full of most unhappy specimens, and the ill-timed drumbeat of Elfin skulls encountering iron-reinforced masonry.  I will have to think further on this.  Now isn’t really the time.

And I suppose that if Love, that ever-fickle thing, has swanned off headlong to a holiday in the Shining Kingdom, taking with it a very expensive engagement band, I ought to be practical.  At least I might hope to balance my ransacked emotional ledger with an increased financial holding. A loss of joie de vivre will just have to face a little of l’influence de l’argent. Or, as they say in the States, “Money talks, and all other things perambulate.”

The Fae do not interfere much during the day; no doubt they prefer the charade of being easily-disbelieved “bumps in the night” (or, in the case of this residence, resounding “clangs”). The postman, at any rate, comes and goes unmolested, as likewise does a local boy who brings me the basic essentials of a proper diet—meat, bread, more meat, and brandy. And I am fortunate in this, as I’d otherwise starve during this grim supernatural siege.  Priorities, then: I shall wire a letter instructing my broker to invest in stocks I’d previously considered fanciful. Let me jot down a list:

Of course, none of this says that each and every superstition is actually factual; some of them contradict each other, which makes them not only impossible per Aristotelian logic, but also damned impertinent.  One must still apply both deduction and research to sort fact from fancy. As a notable example, I have  engaged in limited discourse with the captive Fae.  I profess the hope that, as suggested in the folk-tales of my youth, they subsisted on starlight and moonbeams.  But they were quick to correct me, and request that which they actually consume:

The moonbeams are strictly a chaser.